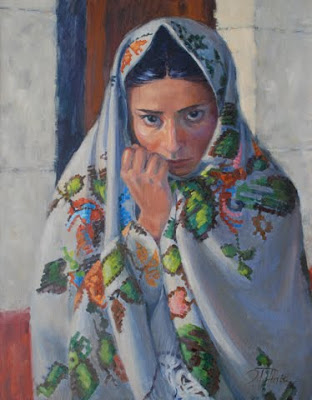 2010 is the year in which Mexico celebrates 200 years of its Independence form Spain and 100 years since the Revolution.
A lot has changed for the average Mexican citizen in this last century, but less for the indigenous population.
Which may turn out to be good.
The question arises: How much change is desirable, how much modernization can be called progress before it becomes the beginning of the end for the indigenous cultures?
Mexico would not be what it is today if it were not for its history, rich in prehispanic cultures. Mexico must be reminded that it should be proud not only of the temples and pyramids these ancient inhabitants left, but also of the fact, that their descendants are still alive in the indigenous polulation of today. Their old ways of producing arts and crafts are valuable skills to be preserved and, in the long run, this may be more important to the tourism industry of this nation than building more and more developments and golf courses at the beaches, in places where there is no sustainable source of water and where natural eco systems, like mangroves, have to be destroyed to make room for the so called progress.
Posted by Ilse T.Hable at 1:33 PM